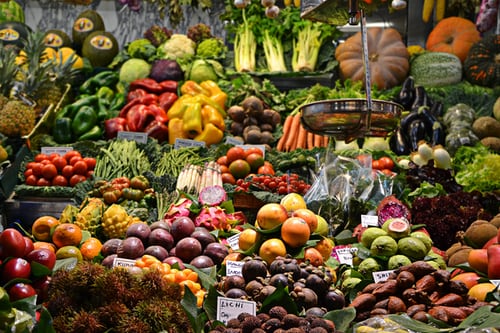 1916 to 1930s: “Food for Young Children” and “How to Select Food”
Established guidance based on food groups and household measures
Focus was on “protective foods”

1979: Hassle-Free Daily Food Guide
Developed after the 1977 Dietary Goals for the United States
were released
Based on the Basic Four, but also included a fifth group to
highlight the need to moderate intake of fats, sweets, and
alcohol

1992: Food Guide Pyramid
Total diet approach—goals for both nutrient adequacy and moderation
Developed using consumer research, to bring awareness to the new food
patterns
Illustration focused on concepts of variety, moderation, and proportion
Included visualization of added fats and sugars throughout five food
groups and in the tip
Included range for daily amounts of food across three calorie levels

2005: MyPyramid Food Guidance System
Introduced along with updating of Food Guide Pyramid food patterns
for the 2005 Dietary Guidelines for Americans, including daily amounts
of food at 12 calorie levels
Continued “pyramid” concept, based on consumer research, but
simplified illustration. Detailed information provided on website
“MyPyramid.gov”
Added a band for oils and the concept of physical activity
Illustration could be used to describe concepts of variety, moderation,
and proportion

2011: MyPlate
Introduced along with updating of USDA food patterns for the 2010
Dietary Guidelines for Americans
Different shape to help grab consumers’ attention with a new visual cue
Icon that serves as a reminder for healthy eating, not intended to provide
specific messages
Visual is linked to food and is a familiar mealtime symbol in consumers’
minds, as identified through testing
“My” continues the personalization approach from MyPyramid 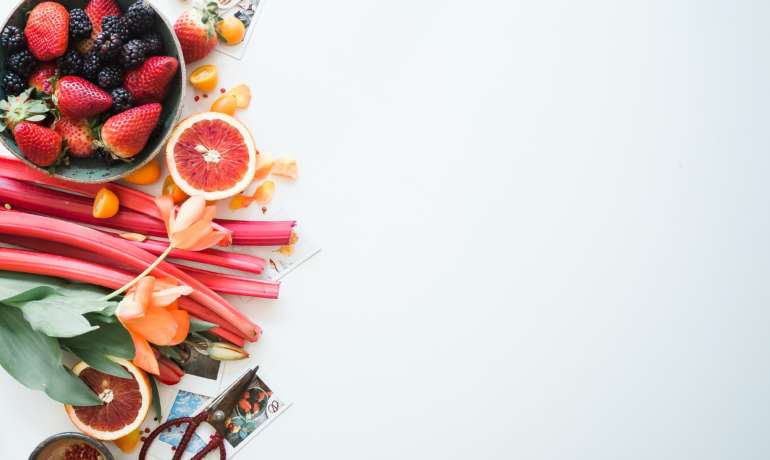 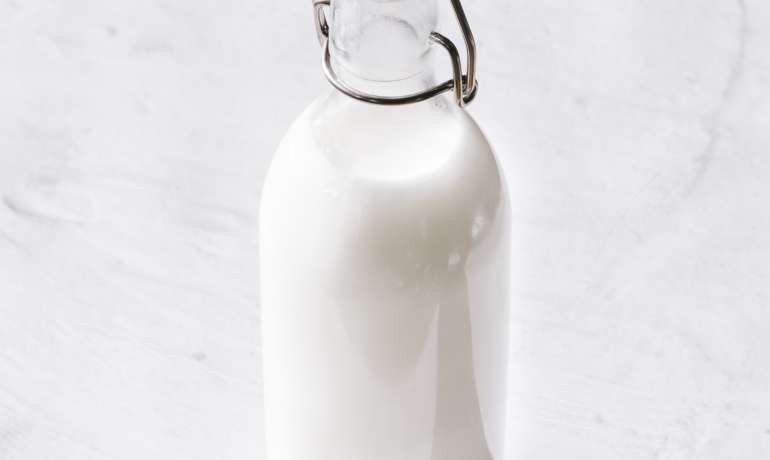