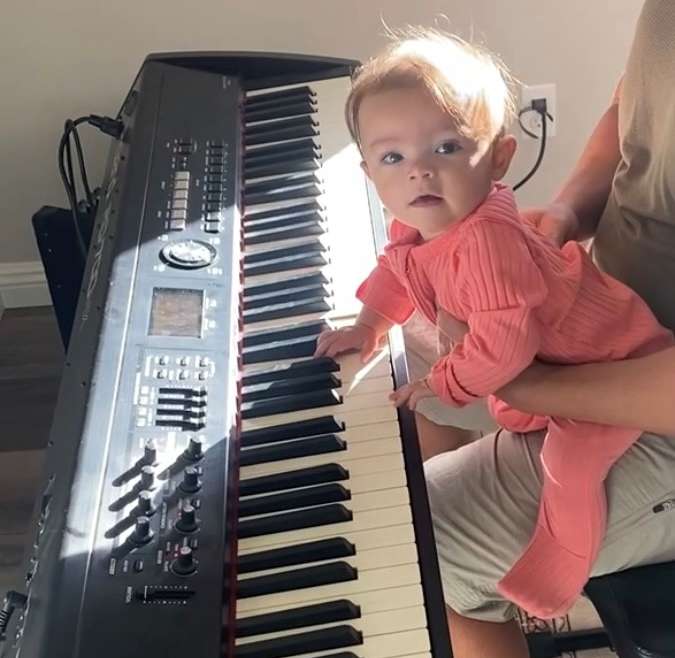 While TV and tablets may seem like the best babysitter, too much screen time is not the best for physical and mental health in kids. Researchers are frantically trying to learn more and more about the effects of technology on the population and there is so much more to learn about the pros and cons of TV, tablets and smart phones on the developing mind. While there is a lot of potential in learning tools created by these smart devices, too much of anything is not good. Also, there is strong evidence to suggest that screens are not an effective learning tool for babies and toddlers but may displace face-to-face interaction which actually helps infants learn.

While research is still trying to catch up with this new age of technology, there is already strong evidence to suggest a correlation on these negative impacts.

*Note: Keep in mind, “correlation/association”, does not necessarily mean “causation”.

Some other tips that help establish healthy habits especially for older kids include:

What do we really know about kids and screens? (apa.org) 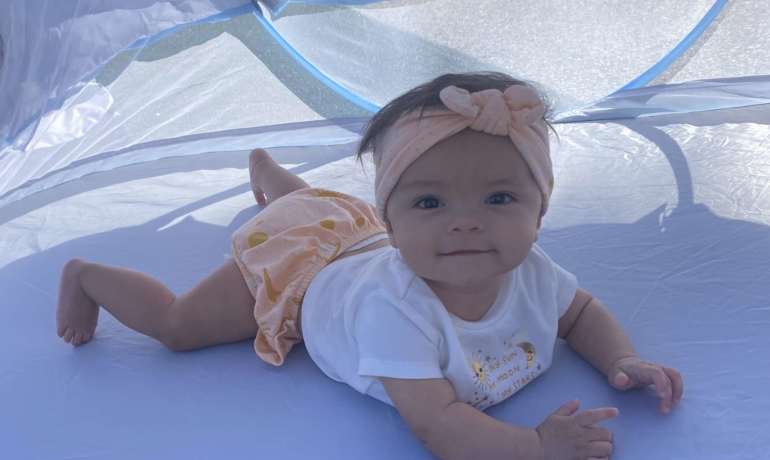 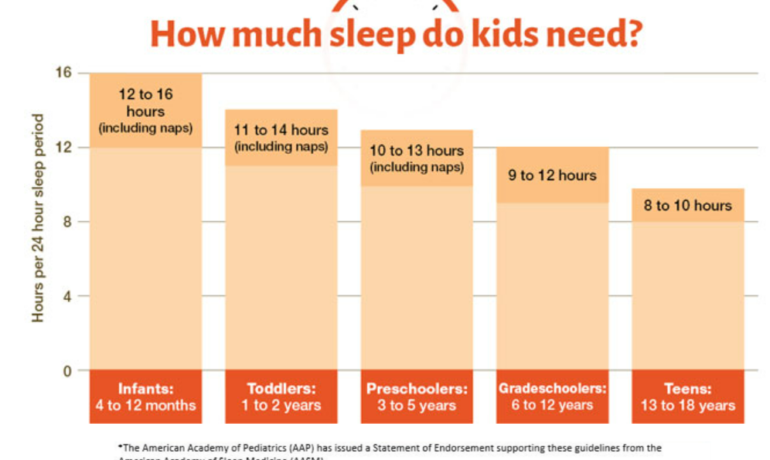 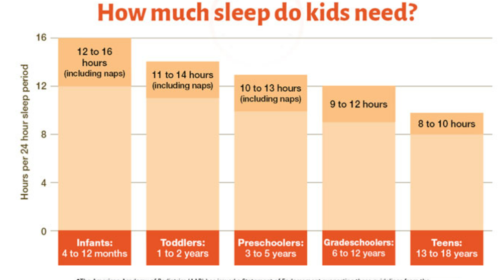